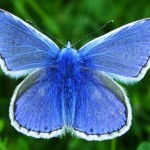 Alexander Bass, a wildlife tour guide who runs tours in North East Suffolk, gave us an informative and illustrated talk entitled ‘A year in the Wildlife on RSPB Minsmere’. He took us all on a guided tour of the reserve and surrounding areas from the comfort of our chairs around the woodland, coastline and reedbeds looking at a range of wildlife found during a typical year here. Wildlife he showed us and discussed included the elusive ‘Booming’ Bittern, Water Rail, Bearded Reedling, Marsh Harrier, the dragonfly hunting 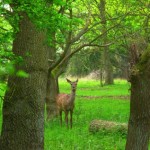 bird of prey called the Hobby and a range of butterflies and plants. Other areas he visited were the lesser known sites of Eastbridge Village, North Warren and Westleton Heath. Here, he shared his knowledge of heathland plants and wildlife with us using a range of colourful and seasonal slides including Silver Studded Blue and Speckled Wood Butterflies and Red Deer. His talk was also accompanied by his own bird songs.

The next meeting of Diss U3A will be on Thursday 7th May 2015, at Diss United Reform 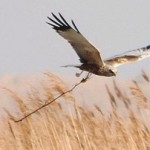 Church, starting at 10.30 a.m. The guest speaker will be Reinhild Raistrick   who will give a talk entitled,   “Travels of a Botanical Artist”. 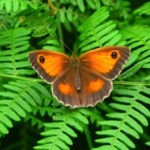 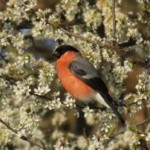 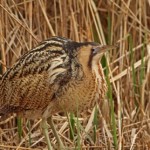