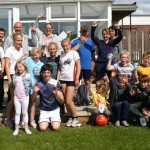 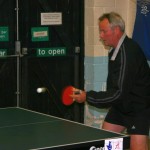 An impressive squad of 37 players young and old competed at 11 sports, winning the
rounders, climbing wall, archery, athletics and the senior table tennis (Paul Sturman pictured), second in the darts and  triathlon, third in bowls and tennis, fourth in badminton and fifth in senior football. 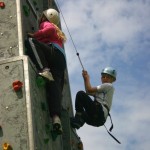 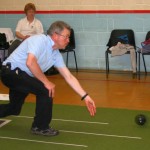 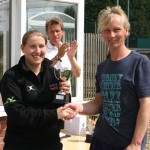 Amy East from Active Norfolk presented the trophy to team manager Jim Pursehouse, with the team collecting 128 points with 44 points more than the team in second place.

As a result Lopham represented Breckland in the County Final at the UEA Sportspark in Norwich.

This website uses cookies to improve your experience while you navigate through the website. Out of these, the cookies that are categorized as necessary are stored on your browser as they are essential for the working of basic functionalities of the website. We also use third-party cookies that help us analyze and understand how you use this website. These cookies will be stored in your browser only with your consent. You also have the option to opt-out of these cookies. But opting out of some of these cookies may affect your browsing experience.
Necessary Always Enabled

Any cookies that may not be particularly necessary for the website to function and is used specifically to collect user personal data via analytics, ads, other embedded contents are termed as non-necessary cookies. It is mandatory to procure user consent prior to running these cookies on your website.